Stravinsky (1882-1971) published relatively few texts when compared to other composers of his time. Nevertheless, he sought to be heard beyond his music and understood the importance of communicating through developing media. His desire to be heard was often motivated by a certain resentment of critics.

Little inclined to write his own texts, Stravinsky turned to the assistance of several co-authors whose names often remained absent from his title pages. He described the main events in his musical life in his autobiography Chroniques de ma vie (1935–6) which was written with Walter Nouvel. He wrote the six talks for the Charles Elliot Norton Lectures at Harvard University later published as Poétique musicale (1942) with the help of his friends Roland-Manuel and Pierre Souvtchinski. Stravinsky made Poétique a veritable treatise [manifesto?] in which he successively addressed the conditions of musical creation, from the composition to the performance of his works, reserving a chapter for Russian music. In the 1950s and 60s, Stravinsky co-signed six volumes of conversation with his assistant Robert Craft, a project in which the work of both men was now fully assumed. An extension and completion of the two books Stravinsky had published under his name alone before 1940, they are a blend of memoir and clarifications: Conversations with Igor Stravinsky (1959); Memories and Commentaries (1960); Expositions and Developments (1962); Dialogues and a Diary (1963); Themes and Episodes (1966); Retrospectives and Conclusions (1969).

Stravinsky also communicated through articles in the press, open letters and interviews. For the period before 1940, the collection of his writings found in Confidences sur la musique (2013) includes 21 articles and open letters in which he discussed his works, collaborations, or ideas on music but not any detailed analysis of his own music or that of others. The collection of interviews that Stravinsky gave in tandem with his international concertizing is another source of important information. His interviews from before 1940 are listed and partially published in Confidences sur la musique, those from after 1940 remain to be catalogued.

END_OF_DOCUMENT_TOKEN_TO_BE_REPLACED 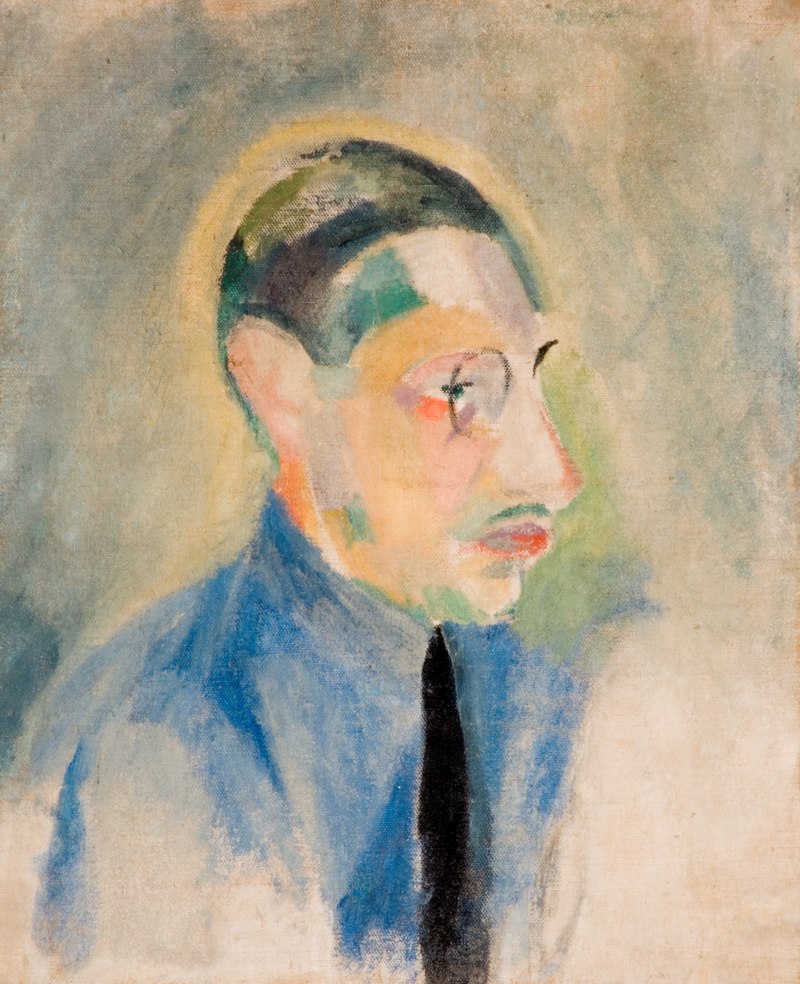